By Teresa SellmanJuly 29, 2022No Comments 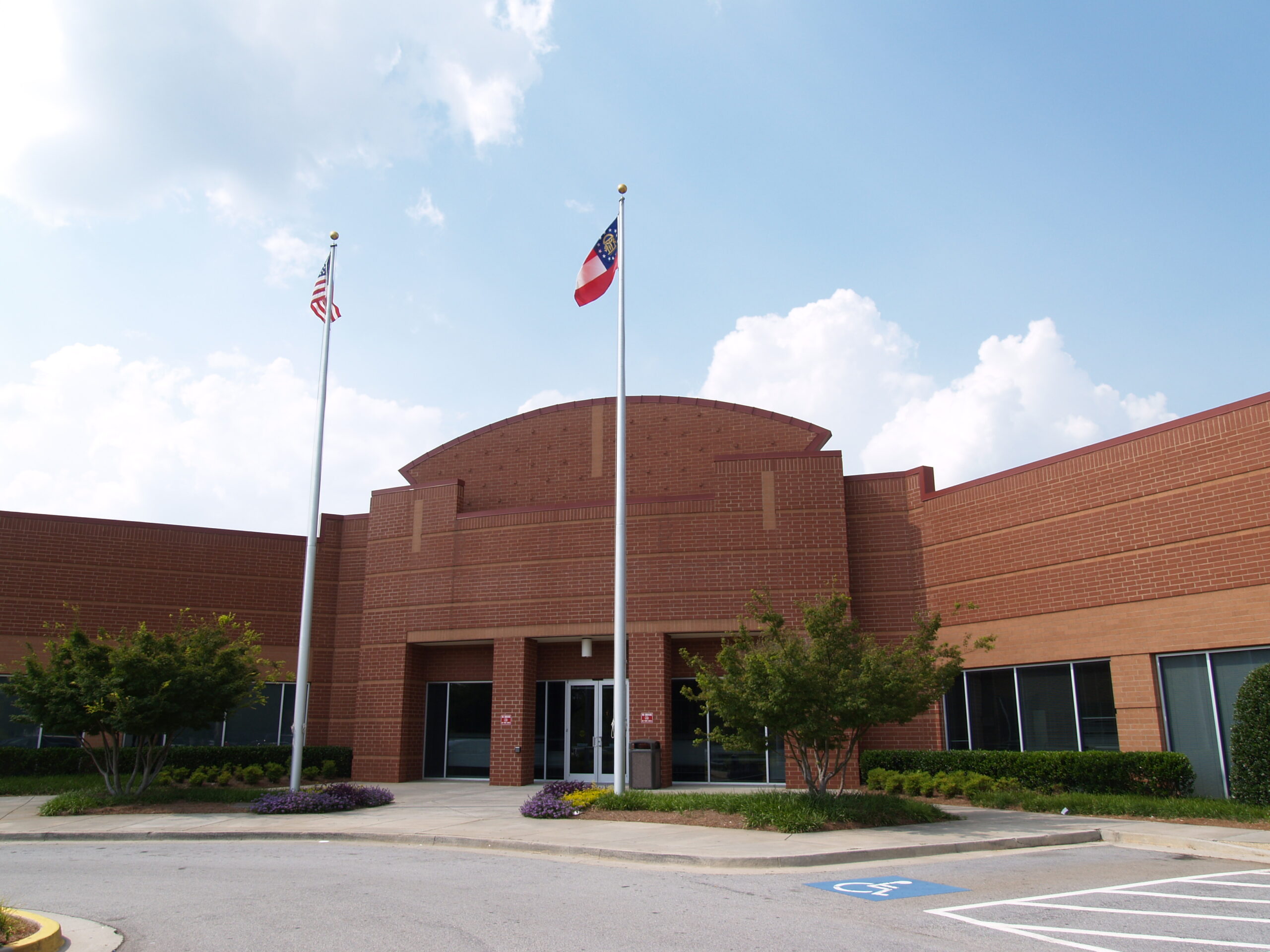 The Gwinnett Center was created through a partnership between the University of Georgia and Georgia Perimeter College, and established so that Gwinnett County residents could receive a college education without commuting to Atlanta or Athens. The academic joint venture relied on several small, decentralized leased spaces throughout Gwinnett County to deliver education. In 2002, TUFF provided a physical solution that included higher quality and more efficient environments in a more cost-effective manner.

Integral to GGC’s early growth was their ability to consolidate disparate classroom buildings, leased at market rates, into a newly constructed facility at below market rates. To facilitate the transformation, TUFF was approached by the USG Board of Regents (BOR) in the early 2000s to purchase the land for the facility. Moving quickly to accelerate development, TUFF worked with local landowners to assemble property for a new facility, and then made a $1 million investment in 9.5 acres of land, enabling construction of a 120,000 square-foot classroom and lab facility.

As a result, Gwinnett Center doubled its available space while maintaining the same cost. The TUFF facility proved to be a catalyst for further investment as the State of Georgia has since appropriated funds for several additional facilities. Today there are 15 buildings in total across a 260-acre campus in one of metro-Atlanta’s busiest communities.

In line with our continued mission as a real estate developer and advisor to “create facilities for institutions of education and research that foster economic growth and accelerate innovation”, TUFF played a pivotal role in GGC’s journey to become a USG Institution of higher learning.