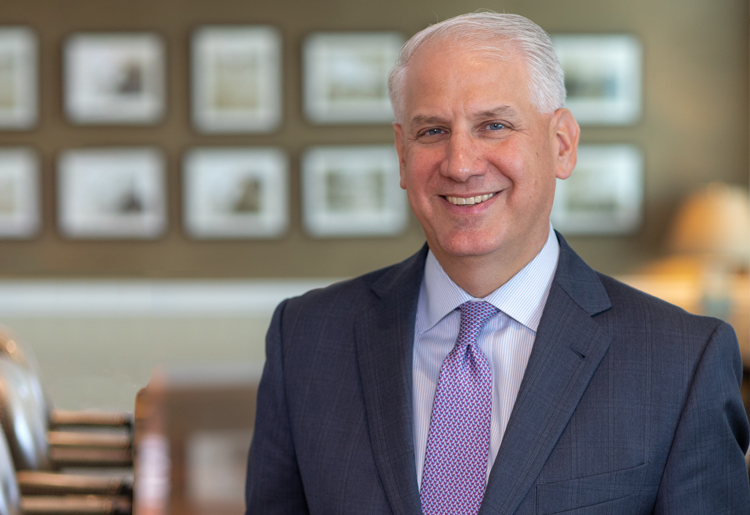 Kevin graduated with Honors from Furman University in 1991, where he currently serves as Chairman of the Board of Trustees. Upon graduation, he received the Wall Street Journal Student Achievement award, the highest honor given by faculty to a student in school’s Economics and Business Administration department. He later earned his MBA, with Honors, from the Wharton School of Business.

In 2012 and 2014, Kevin served as President of the Association of University Research Parks (AURP). He currently serves on the Board of Georgia’s Partnership for Inclusive Innovation and we was previously appointed by Georgia’s Lieutenant Governor to the Georgia Public Private Partnership Guidelines Commission. He also served on two Brookings Institution advisory committees – the Innovation District Initiative and the Bass Placemaking Initiative.

Kevin is Chairman of the Board of Young Life for Metro Atlanta, an Eagle Scout, and a member of the Board of Directors for the Atlanta Area Council of the Boy Scouts of America. He serves on the Board of Trustees of Whitefield Academy and chairs the Finance Committee. He is an avid golfer and little league baseball coach.