In 1982, Georgia Tech needed to broaden its research enterprise.

New research initiatives were on the table – initiatives that would require additional space and elevate the prominence of the university’s graduate program.

Georgia Tech had the need and the motivation to invest in new research. What it did not have was a funding source.

With no additional state appropriation funds to draw from, Georgia Tech looked elsewhere for financing.

By the time Georgia Tech’s President approached the co-founders of what would soon become TUFF, he had exhausted his options. State funds were not available and the need to take action was immediate.

Private developers could help, but costs were high and it was important to the University that they have a partner who shared their education and research mission.

What the President needed was a financing approach that would:

With that concept in mind, TUFF was born. And Georgia Tech got the research space it needed at the lowest conceivable cost.

The Centennial Research Building ushered in a new era for Georgia Tech.

To help the university advance its research mission, TUFF invested $17 million in new research space on the Georgia Tech campus. The investment took the form of tax-exempt bonds, minimizing the cost of capital to the university.

It was also the first time a Georgia Board of Regent’s institution had used third-party bond financing to develop a research facility.

The result? A six-story, 200,000 square-foot facility with plentiful space for electronics and high security research, not to mention accommodations for the Georgia Tech Research Institute (GTRI).

The Centennial Research Building was also the beginning of a prodigious research expansion for the institution. With ample space for researchers – and a financial mechanism for creating even more of that space over the long term with TUFF – Georgia Tech could build the facilities it needed to achieve its long-term research objectives, elevating its prominence as a global research University.

The focused expansion of research and facilities produced significant results. In 1982, Georgia Tech’s annual research expenditures were less than $50 million. Today, they are more than $600 million. 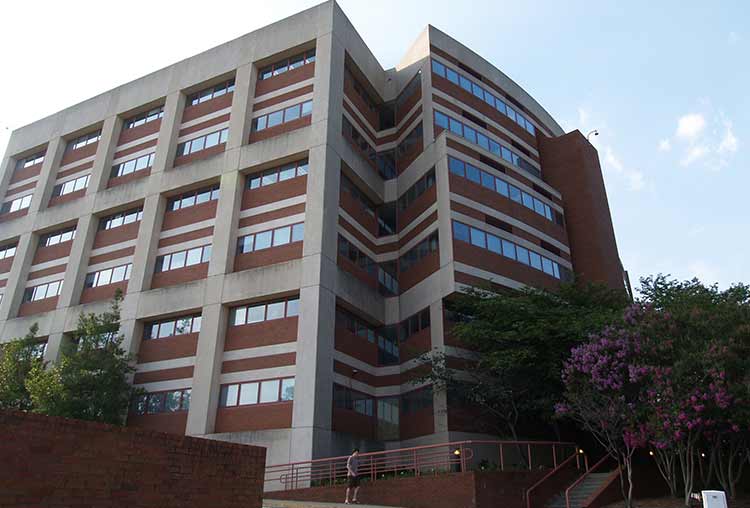 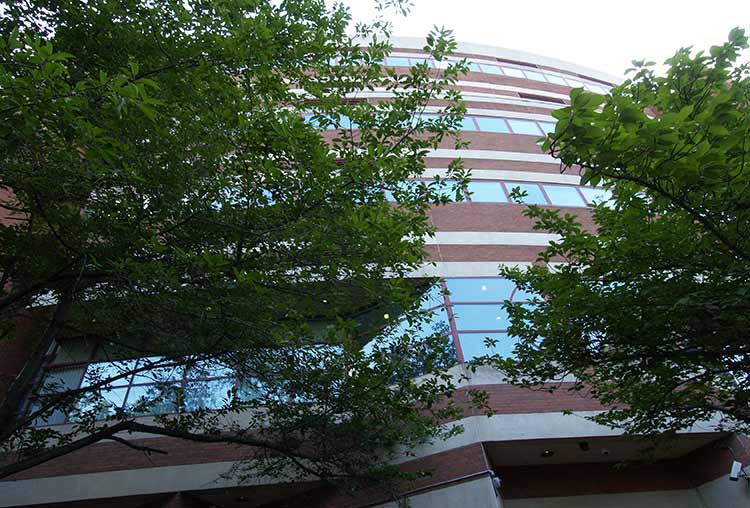 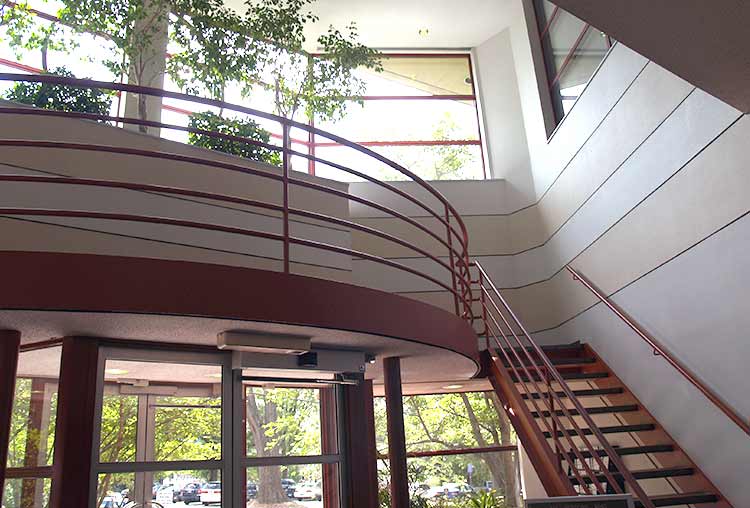 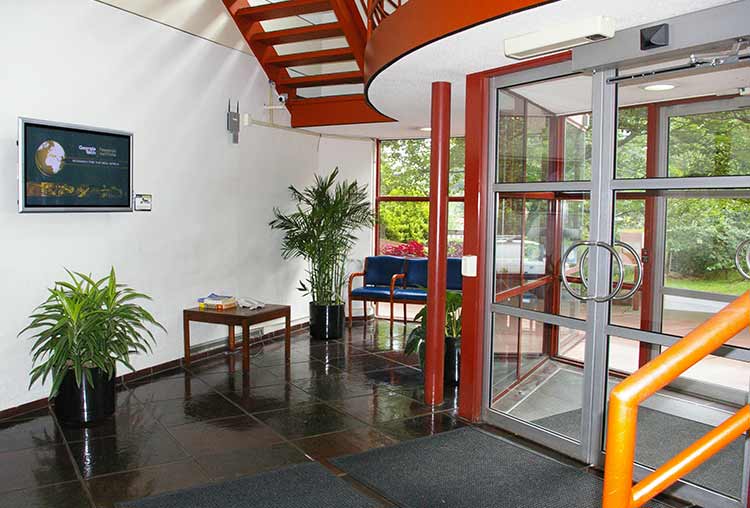